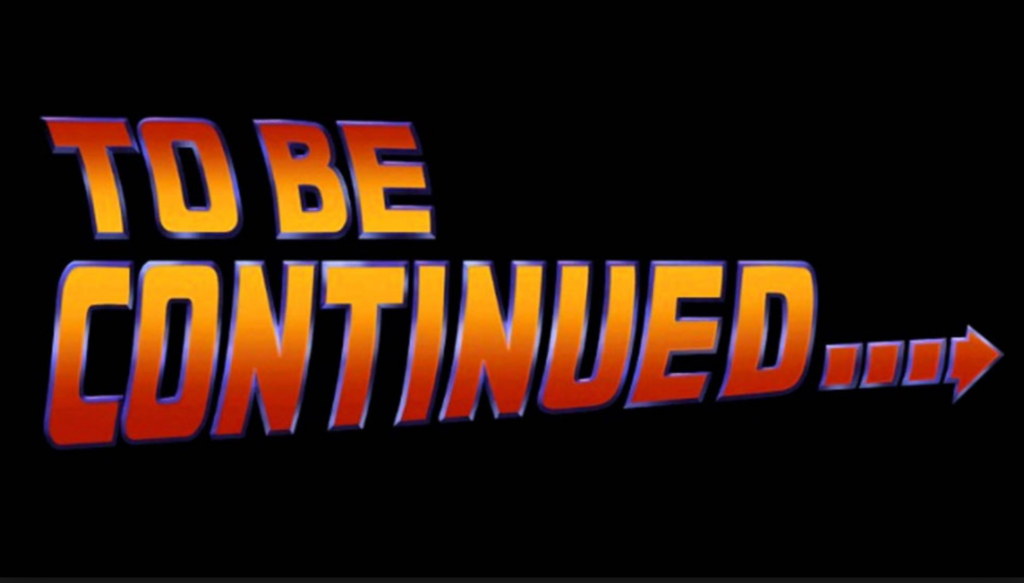 It is why the artists of the project (some alongside new collaborators) have been invited to return to the forested areas that they had once dwelled. To engage with the other-than-human domains of the forests through their own practices and predilections be it through foraging, ritual-making or movement. In the process opening up possibilities to what Donna Haraway refers to as the emergent realisations of worlds, not just worldviews.

The artists have been asked to revisit the metaphorical (but also literal) fruits from their past labour.

Though unlike their blockbuster counterparts are not for the lack of originality, but rather to trace us back to our points of origin. In acts that paradoxically, creates lineages forward, rather than backwards in time. To re-seed, re-cultivate and see these works through to their next stages of evolution.

Follow their lead as they seek out the king of fruits, choreograph bodies to the woods, echo-locate our way along spirit paths and visit a future beyond humans. Allowing us to appreciate ways of attending to the living logics that have always been part of how forests speak, commune and move through “us”.

We use cookies on our website to give you the most relevant experience by remembering your preferences and repeat visits. By clicking “Accept”, you consent to the use of ALL the cookies.
Cookie settingsACCEPT
Manage consent

This website uses cookies to improve your experience while you navigate through the website. Out of these, the cookies that are categorized as necessary are stored on your browser as they are essential for the working of basic functionalities of the website. We also use third-party cookies that help us analyze and understand how you use this website. These cookies will be stored in your browser only with your consent. You also have the option to opt-out of these cookies. But opting out of some of these cookies may affect your browsing experience.
Necessary Always Enabled

Any cookies that may not be particularly necessary for the website to function and is used specifically to collect user personal data via analytics, ads, other embedded contents are termed as non-necessary cookies. It is mandatory to procure user consent prior to running these cookies on your website.